In this ScreenTalk, Campbell talks about:

This video was first uploaded on 23 February 2015, and is available under this Creative Commons licence. This licence is limited to use of ScreenTalk interview footage only and does not apply to any video content and photographs from films, television, music videos, web series and commercials used in the interview. 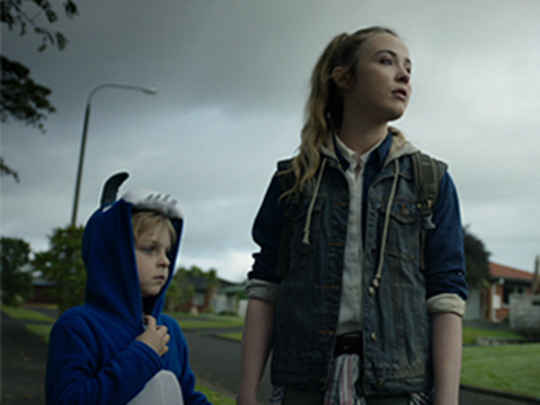 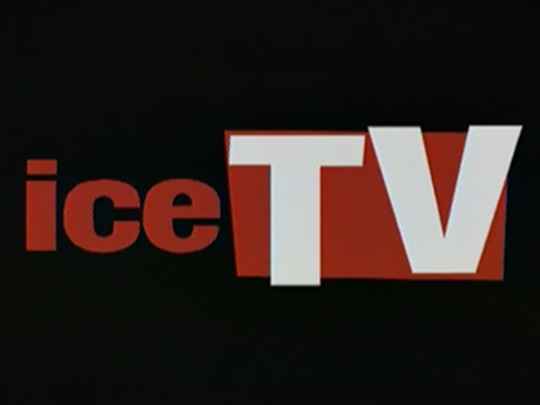