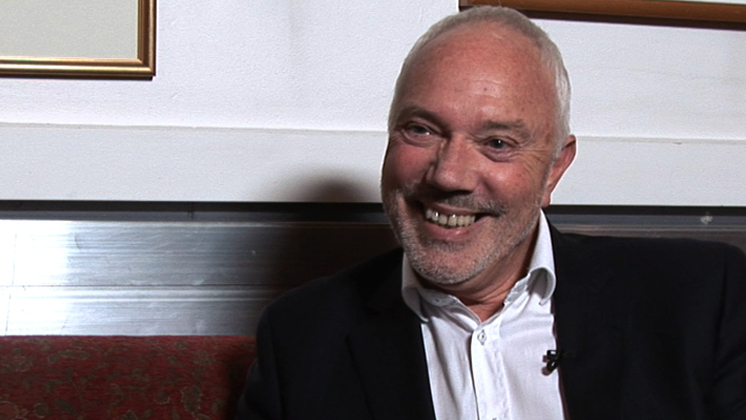 Bob Parker: On his life as a television presenter...

Television presenter Bob Parker went on to become mayor of New Zealand's second largest city. After starting out as a continuity announcer for TV One, Parker hosted a number of live TV shows including Telethon, Young Farmer of the Year, the Benson & Hedges Fashion Design Awards and spent 12 years holding the big red book on This is Your Life. In 2007 he was elected Mayor of Christchurch, leaving the role in 2013.

In this ScreenTalk, Parker talks about:

This video was first uploaded on 21 November 2016, and is available under this Creative Commons licence. This licence is limited to use of ScreenTalk interview footage only and does not apply to any video content and photographs from films, television, music videos, web series and commercials used in the interview.