Chris Knox - Give It A Whirl Interview

Chris Knox is a Kiwi music icon. As well as being the frontman for The Enemy, Toy Love and Tall Dwarfs, he played a huge role in Aotearoa's 1970s punk scene and the early years of record label Flying Nun.

In this interview for 2003 television series Give It A Whirl, Knox covers many topics, including:

• Early musical influences while growing up in Invercargill, and the musical trends of the time

• How moving to Dunedin changed his life (11 minutes onwards)

• Starting his first band The Enemy, and being a punk (21 minutes)

• The Kiwi punk scene: the culture, differences in cities and his place as an "extreme" performer (32 minutes)

• The end of The Enemy, the birth of Toy Love and his then-attitudes towards popular NZ bands (41 minutes)

• Toy Love's heyday; being in the studio, intensive touring and having their souls crushed in Australia (52 minutes)

• Giving other bands unsolicited advice, and his love of The Clean ( (65 minutes)

• Flying Nun, his thoughts on their most iconic acts, and the global ambitions of Straitjacket Fits (75 minutes)

• Mainstream success versus creative freedom, his impact on New Zealand music, and music's impact on him (85 minutes)

It was just fabulous to be involved ... one of those little explosions that seemed to be somehow important. Not in a grandiose way, just in a "we are conquering the world, and it's fun — we've got to turn more people onto what makes us tick, you know? Because people love it, it'll be good for them." We were zealots, we were apostles for the whole thing...
– Chris Knox on the intense early days of record label Flying Nun (79 minutes into this interview) 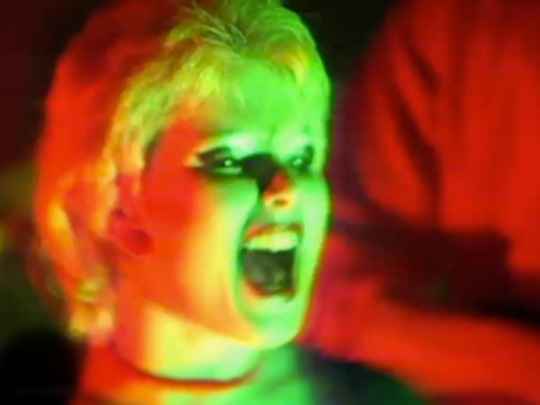