Dougal Stevenson started his broadcasting career as a continuity announcer, before moving into newsreading. He quickly became one of our most respected news anchors, initially with DNTV-2 in Dunedin, and then nationally. He left newsreading with the restructure of TVNZ that saw the news moving to Auckland, and has subsequently hosted and narrated a number of TV shows, and dabbled in film and television acting.

In this ScreenTalk, Stevenson talks about:

This video was first uploaded on 1 August 2016, and is available under this Creative Commons licence. This licence is limited to use of ScreenTalk interview footage only and does not apply to any video content and photographs from films, television, music videos, web series and commercials used in the interview. 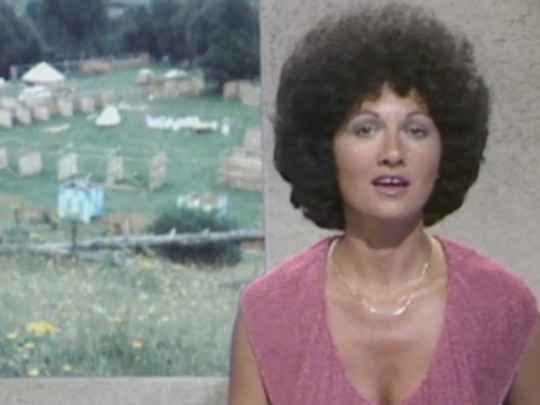