Before launching her own clothing label, designer Liz Mitchell began her career creating costumes for stage and screen including Front Lawn classic Walkshort, and cult movie Angel Mine. Her best known costume designing role was for 1980s glamour soap Gloss.

In this ScreenTalk, Mitchell talks about:

This video was first uploaded on 24 October 2008, and is available under this Creative Commons licence. This licence is limited to use of ScreenTalk interview footage only and does not apply to any video content and photographs from films, television, music videos, web series and commercials used in the interview. 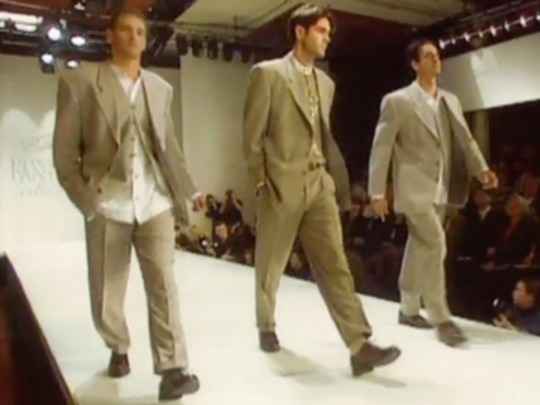