Nothing could be more surprising than the controversy that erupted [...]. Despite all the (we thought) obvious clues we planted [...], a large proportion of the audience swallowed the whole thing. Costa Botes on Forgotten Silver 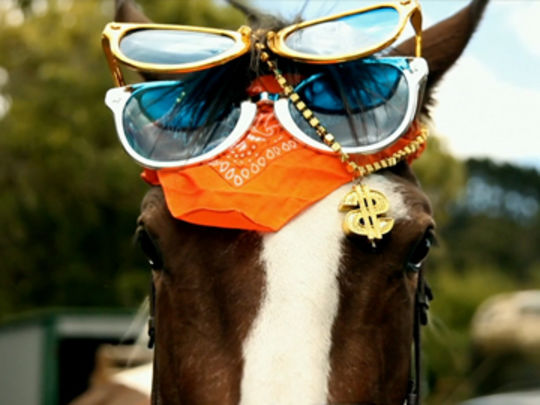