Kiwi kids in the late 90s and early 2000s grew up watching the hilarious antics of Anthony Samuels and Jason Fa'afoi on What Now? 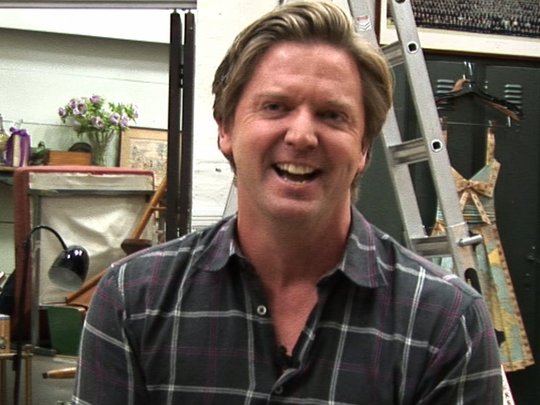 Jam TV is a boutique production company owned and run by Melanie Rakena and Jane Andrews. The duo met while working at TVNZ and formed the company to make Intrepid Journeys, the long-running TV ONE show that took local personalities out of their comfort zones and into challenging locations around the globe. Jam has also produced a range of other well-received factual series including Off the Rails, ICE, South, and Off the Radar, as well as the documentary Our Lost War. Olly Ohlson inspired a generation of kids as presenter of five day a week show After School. His legendary catchphrase 'Keep cool till after school' is still remembered by many.