The treaty of Waitangi was signed here on the 16th of June 1840. Not all of Ngāti Awa was here that day.
– Hirini Moko Mead at Pohaturoa Rock, Whakatāne

A Barry Barclay-directed doco on Tūhoe

Acclaimed drama about the Treaty 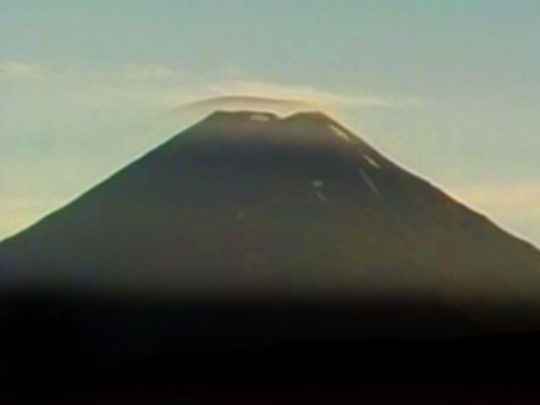