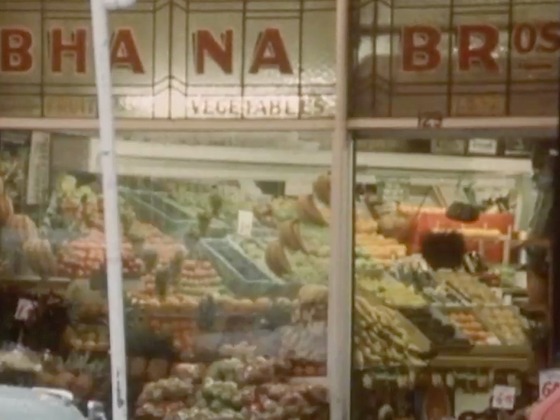 This 1988 TVNZ documentary looks at Ponsonby through the eyes of some of its oldest identities. It's a pivotal time in the Auckland suburb's evolution from working class preserve to upmarket retail destination and residential area. Gentrification is taking hold, as older residents move on or are forced out by rising property prices. But there are still traces of the old Ponsonby to be seen in the fabled Gluepot tavern, op shops, drop-in centres and a dizzying array of eateries — and there are memories of when Michael Joseph Savage was the local MP.

Maybe as a postscript to the series they could do a switch. The ordinary people get to do a film about a TVNZ documentary crew “caught in the act”. The hopes and fears, the tantrums and tears. I’d love to be a fly on the wall when they make that one.
– Diana Wichtel, NZ Listener review, 26 November 1988 This series of five stand-alone, observational...

A paean to another Auckland road

An evening at The Gluepot A community at the other end of NZ A drama set in Ponsonby