If Terry’s in there, he can stay put. I haven’t seen anything like that since they closed down the public bar at The Colonial.
– Searching the Haunted House is a step too far for Terry’s brother 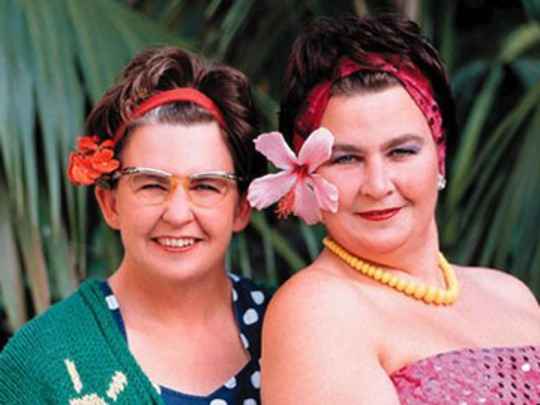 Drama about a marching team More drama with a cartoon feel