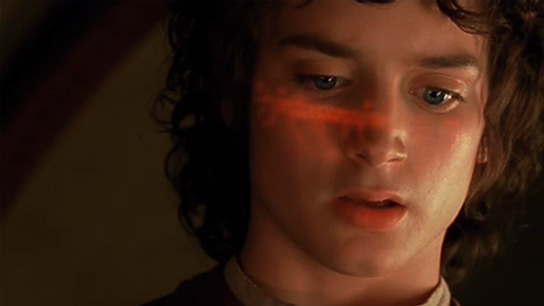 The second Lord of the Rings movie

More of Lake Wakatipu & the Remarkables

A Jackson film with a much smaller budget Features a different kind of elf