In this Loading Docs short, award-winning director Zoe McIntosh tells the story of a former Christian who found her salvation through sexual freedom. Caitlyn Cook turned her back on God at age 18, after being raised in a religious family. She went from reading the bible every day to becoming a sexuality and mindfulness coach. Cook talks on camera to her parents about her career, fearing their rejection. McIntosh directed her first Loading Docs short Living Like Kings in 2014, and later won awards for her 2017 short film The World in Your Window.

Originally, I used to think that God was out there and that I was powerless, and now what I’ve come to understand is that that power is actually within me all the time. I was born with that. I am that.
– Caitlyn Cook on discovering her own strength Sexual freedom in the 1970s 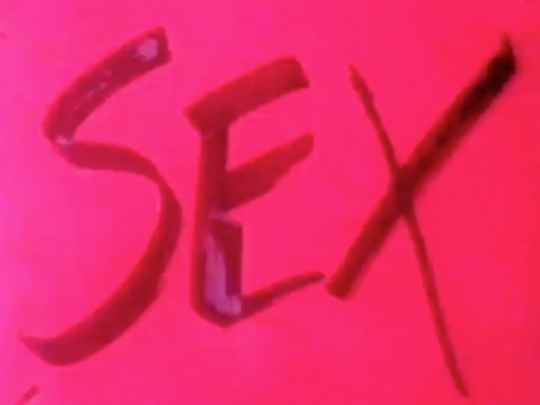 Life inside a Christchurch monastery