Jaquie Brown began her media career in radio, before branching out into television as host of music show Space and star of comedy series The Jaquie Brown Diaries. In this Funny As interview, she muses over many topics, including: 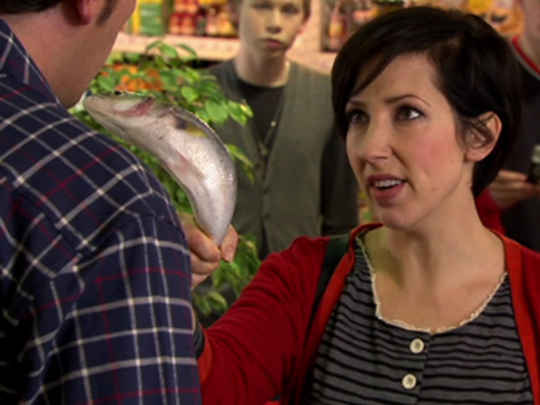