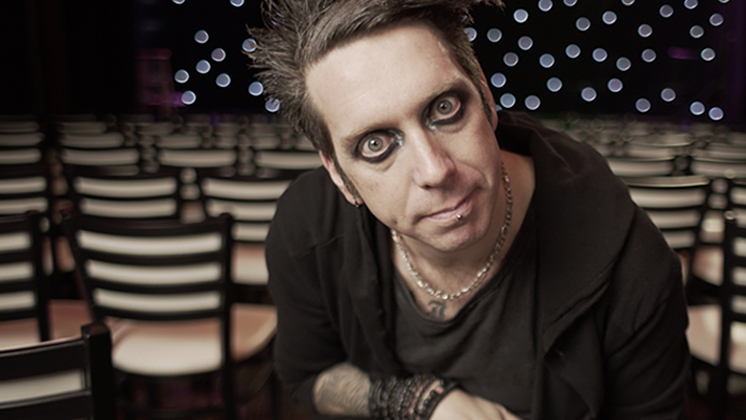 Sam Wills started out performing as a child magician, and in 2016 found himself on the America’s Got Talent stage as Tape Face. In this Funny As interview, he discusses a range of topics, including: