Tom Sainsbury is an accomplished playwright, actor and director, who found national fame in 2017 with his Snapchat impressions of MP Paula Bennett. In this interview he covers many topics, including:

Sainsbury also makes an appearance in the final minutes of this Funny As interview with Chris Parker, to discuss comedy troupe Snort. 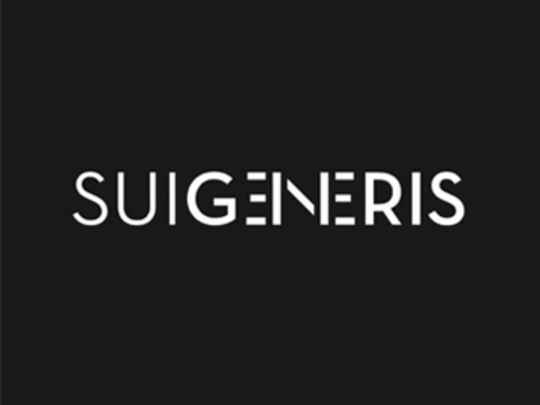