Bryan Bruce: From Mansfield to murder...

Veteran producer, director, writer and presenter Bryan Bruce has made programmes on everything from Kiwi humour to mass murderers. Bruce specialises in campaigning documentaries with a social justice angle, as well as crime shows.

This video was first uploaded on 27 January 2010, and is available under this Creative Commons licence. This licence is limited to use of ScreenTalk interview footage only and does not apply to any video content and photographs from films, television, music videos, web series and commercials used in the interview. 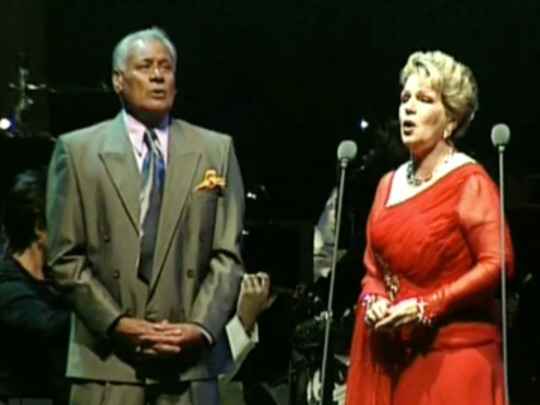