Stephen Lovatt: On indie movies, injuries, and playing cops with Campion and Kightley...

Stephen Lovatt’s acting career has taken him from ancient Rome to Ramsey Street. Aside from five years acting on Neighbours in Australia, he has played everything from reliable and unreliable dads to Hades, Lord of the Dead in shows like Go Girls, Being Eve, Marlin Bay, Shortland Street, and Xena: Warrior Princess. He has also appeared in a number of features — including acclaimed 2013 movie Fantail.

In this ScreenTalk, Lovatt talks about:

This video was first uploaded on 24 February 2014, and is available under this Creative Commons licence. This licence is limited to use of ScreenTalk interview footage only and does not apply to any video content and photographs from films, television, music videos, web series and commercials used in the interview. 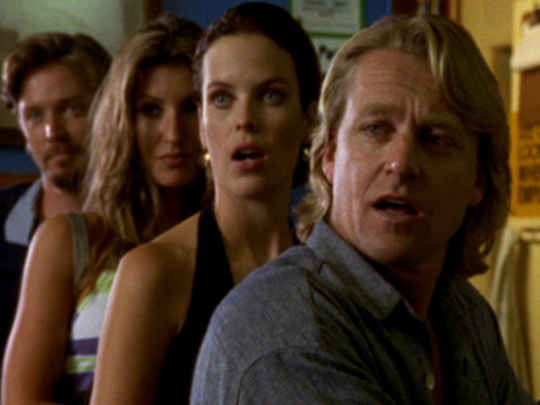