Some write in and say they couldn't get to sleep because I didn't wink and they felt something was wrong! Roger Gascoigne in the New Zealand Women's Weekly, 15 May 1978 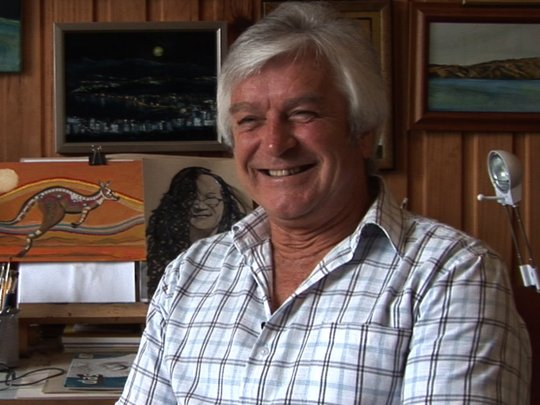