The late Whai Ngata (Ngāti Porou, Whānau ā Apanui), NZOM, had a long and distinguished career in television, radio and print. Beginning as a Māori reporter for The Auckland Star, Ngata moved on to Radio New Zealand in 1975, then joined TVNZ in 1983. Soon he was reading the news in Māori on Te Karere. Along with Ernie Leonard, he helped set up the Māori Programmes department at TVNZ, and was a key member of the Waka Huia team. In 1994 Ngata became head of the Māori department and was instrumental in creating long-running programmes like Marae and Mai Time.

Tainui Stephens (Te Rarawa) is one of our foremost Māori broadcasters. He has worked as a reporter, writer, director, producer and executive producer. His credits include Maori Battalion March to Victory and The New Zealand Wars. Stephens was a stalwart of TVNZ’s Māori Programmes department in the 1980s and 90s, working on the regular series Koha, Waka Huia, Marae and Mai Time. 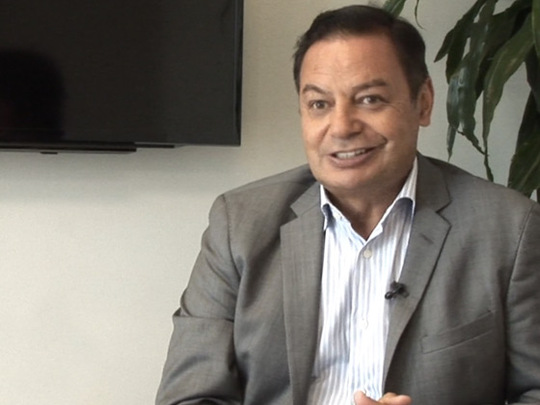 Bailey Mackey is a former reporter on Te Karere and 3 News, who is now producing commercial Māori series through his company Pango Productions. He was the main creative force behind high profile show The GC, and reality series The Life and Times of Temuera Morrison.