James Griffin is the brains behind many successful Kiwi TV dramas and comedies (he co-created Outrageous Fortune and The Almighty Johnsons). He talks in this Funny As interview about failing, succeeding and more, including: Putting together a TV pilot for comedy group Funny Business, while working at TVNZ's drama department Writing comedy scripts for "old school gentleman" Billy T James  How he became script editor for 1980s melodrama Gloss in his mid-20s, and drank lots of champagne Being asked to work on a film Pacific Islanders would like, which ultimately became hit movie Sione's Wedding Learning a lot from failing (City Life, Diplomatic Immunity) as "it can teach you a few things if you're smart enough to learn" How infusing comedy into his dramas (Outrageous Fortune, The Almighty Johnsons) "normalised" Kiwis to seeing New Zealand humour on screen 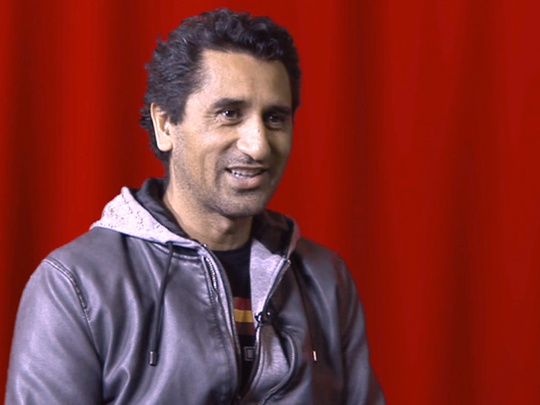