Award-winning actor Mark Mitchinson has made a name for himself bringing complex and dangerous characters to life on screen. He has played a psychiatrist who murdered his wife in Bloodlines; a gunman in Siege; and a dodgy shrink in Nothing Trivial. Mitchinson also produces and stars in the made for the web drama/comedy High Road. As a high schooler, Melanie Lynskey came to international attention in her first screen role, playing Pauline Parker in Peter Jackson’s Oscar-nominated feature film Heavenly Creatures. Since then, the New Plymouth-born, Los Angeles-based actress has gone on to work with many of Hollywood’s biggest names, playing Drew Barrymore’s step-sister in Ever After, Matt Damon’s wife in The Informant, and George Clooney’s sister in Up in the Air. She has also had a scene-stealing guest role as Rose on the Emmy Award-winning sitcom Two and a Half Men. Lynskey has returned to New Zealand to star in feature films Snakeskin and Show of Hands. 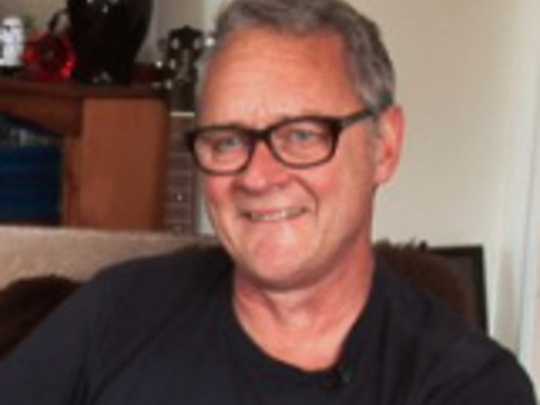 Dai Henwood is one of New Zealand’s favourite comedians. He began his TV career on stand-up show Pulp Comedy and followed that up with a number of presenting roles. His acting roles include Xena, Secret Agent Men and The Tribe. Henwood is best-known for his ongoing appearances in comedy show 7 Days.