Debra Kelleher: From Neighbours to Dancing with the Stars...

Debra Kelleher is an award-winning drama and entertainment producer who has worked on both sides of the Tasman. Beginning her career with Grundy Productions, she worked on a number of Australian TV shows including Neighbours, Sale of the Century and Perfect Match. Back in New Zealand, Kelleher has produced everything from Dancing with the Stars and Good Morning, to sci fi hit The Tribe. 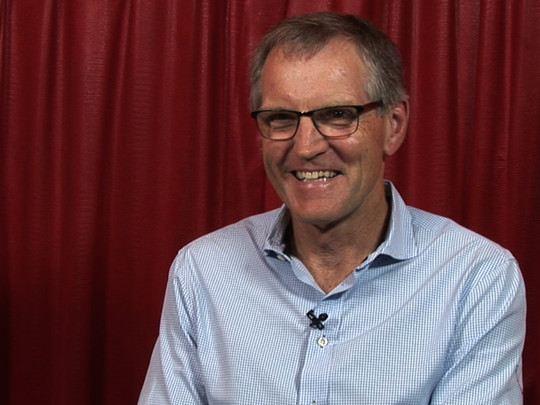 Born in Westport, Jeremy Corbett is a middle-aged 6’2” Leo who likes potatoes, cordless drills and guitars. His broadcasting career began at student station Radio Massey, while studying for a BA in English and Computer Science. Since then, Corbett has developed a successful career in radio, clocking up 16 years as morning co-host on More FM, and has appeared regularly on Kiwi television screens in shows like 7 Days, The Paradise Picture Show, A Bit After Ten, The Gong Show, Pulp Comedy and Deal or No Deal.