This collection showcases Aotearoa Lesbian, Gay, Bisexual and Transgender screen production. The journey to Shortland Street civil unions, rainbows in Parliament and the Big Gay Out is one of pride, but also one of secrets, shame and discrimination. As Peter Wells writes in this introduction, the titles are testament to a — joyful, defiant — struggle to "fight to exist". 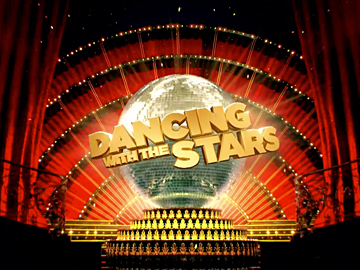 From early teleplay The Evening Paper to the edgy Outrageous Fortune, this episode of 50 Years of New Zealand Television talks drama and comedy. Key players, from actors to executives, recall a host of signposts in the development of storytelling on Kiwi TV screens. John Clarke recalls 1970s sitcom Buck's House; Paul Maunder remembers the drama that likely helped introduce the DPB; and TV executive John McRae recalls worries about the projected cost of global hit Hunter's Gold, and mentioning the word 'placenta' on the first episode of Shortland Street.

Peter Wells and Stewart Main’s acclaimed drama screened in primetime and was ground-breaking in featuring AIDS. Wells' script is based on the death of one of his friends — one of the first New Zealanders to die from the disease — but the living are the focus, as Wells creates an intimate “strange and foreign land” occupied by those close to someone who is dying. Andy’s friends confront both their own mortality and the deadly new disease stalking their community, while his conservative family grapples with never having come to terms with his sexuality. The excerpt features the opening 10 minutes. In more repressed times, Carmen was one of NZ's most colourful and controversial figures. Geoff Steven's doco traces the life story of the transgender icon who was born Trevor Rupe in Taumarunui in 1936 and went on to be a dancer, sex worker, madam, cafe owner — and one of the few non-MPs to appear before the Privileges Committee. Steven shines a light on a bygone era of gay culture but avoids the temptation to focus on the seedy — opting, instead, for extended fantasy sequences (featuring Neil Gudsell aka Mika) to illustrate key moments in Carmen's life. 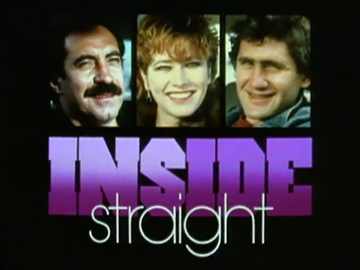 Shot on location in Wellington, often after dark, Inside Straight helped usher in a new era of Kiwi TV dramas, far from the rural backblocks. This Minder-esque portrait of Wellington’s underworld was inspired by writer Keith Aberdein’s experiences as a taxi-driver and all night cafe worker. Phillip Gordon (soon to win fame as a conman in Came a Hot Friday) stars as the former fisherman, learning the ways of the city from veteran taxi driver Roy Billing. A solid but unspectacular rater over 10 episodes, the show was scuttled by the launch of trucker’s tale Roche.