Growing up in 1960s Aotearoa, Faʻamoana John Luafutu became a ward of the state at 11-years-old. A Boy Called Piano is his story of a childhood in state care. The documentary is part of an ongoing collaboration between Luafutu and Pasifika theatre company The Conch, after Luafutu's story was told in two acclaimed stage shows and a radio play. In her screen debut, Conch director Nina Nawalowalo creates a distinctive mix of interviews, dramatised scenes and underwater imagery. The film won an award at a festival in Montreal, before playing as part of the 2022 New Zealand International Film Festival. Another documentary on survivors of state care abuse

Drama based on the experience of wards of the state Another documentary on survivors of state care abuse 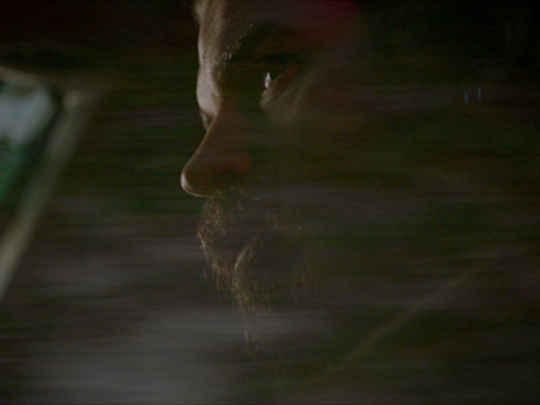