Te reo anthology series Aroha looks at love in all its different forms. This episode follows Tiare (Taungaroa Emile from Once Were Warriors), a shy young Rastafarian caught between several rocks and many hard places. He struggles to tell his sister’s friend Erena (Mai Time's Stacey Morrison) that he loves her, while grappling with whether to tell his ex Black Fern sister that her boyfriend — and father of her child — is cheating. Luckily, all his problems seem to have one solution…a good old game of rugby. The episode was directed by the late Melissa Wikaire, one of Aroha's creators.

Being in love is like gorging yourself on chocolate. You might suffer later, but it feels exquisite while you're at it.
– Whaea Pare (Ngawai Greenwood) on love 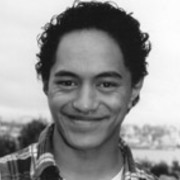 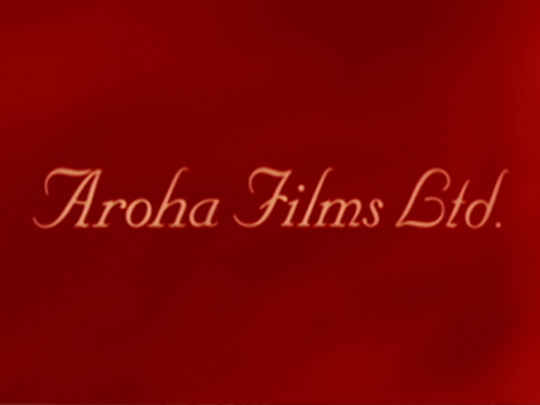 This award-winning series was born from a desire to...