At the end of the 19th century whale hunting transformed sleepy Japanese village Ayukawa into a boom town, with a bustling population and a bay running "red with blood". In this feature documentary elderly Ayukawa residents paint a portrait of a town that has seen dramatic changes of fortune, and explain the significance of whaling in Japanese culture. Ayukawa was bombed heavily in WW2; post-war, it faced a decline in whale meat sales and a devastating 2011 earthquake and tsunami. Ayukawa: The Weight of a Life is written and directed by two Kiwis: artist Jim Speers and London-based editor Tu Neill.

When I hear news of a catch I cannot sit still. My energy is heightened when news of a whale has been caught. This is how it goes when you work within whaling. I am a Japanese, you see.
– A resident of Ayukawa on the emotions he experiences working in the whaling industry 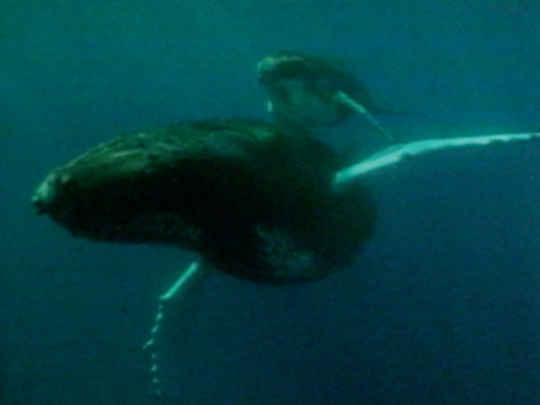 Exhibition of Japanese artists in Taranaki Trailer for a documentary about the reality of meat eating