In this promo for the title track from the Phoenix Foundation's 2010 album a boy practises holding his breath, to better himself for meeting a sea nymph. It's a suitably giddy concept for a song that builds from its simple two-note intro onwards to a surging crescendo. "I'm on the sea floor / I am the mammal you adore / I'm on the sea floor, closer to the planet's core". A submarine South Coast swim and a glide through the pine trees of Wellington's Town Belt later, and our hero is united with his maiden. Directed by Nathan Hickey aka drummer for Beastwars. The Phoenix Foundation rose from the ashes of... 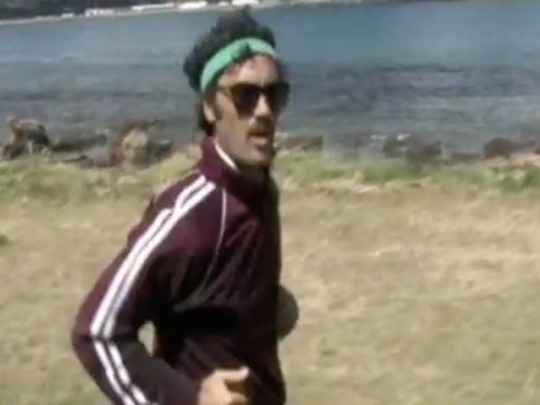 Another promo set amidst the trees 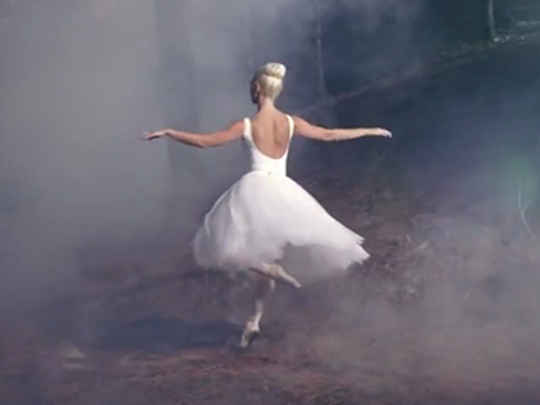