The first of three parts of this full length archival documentary.

The second of three parts of this full length archival documentary.

The third of three parts of this full length archival documentary.

A profile of the Returned Services’ Association on its fiftieth anniversary, taken from 1960s current affairs show Compass. The RSA’s varied roles include welfare, watchdog, and keeper of the flame. The Taumaranui RSA bar makes a good return in a town that is officially dry; meanwhile in Wellington we watch two retired army officers describing an RSA fact-finding trip to South East Asia. The brief Anzac day footage includes a lively Dawn Parade gathering that packs Wellington railway station. 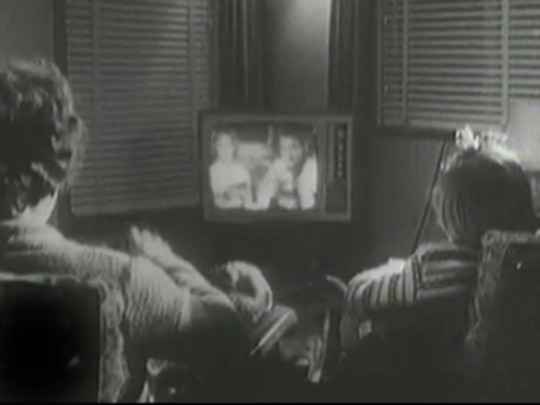 Another Compass episode from 1966

The dawn service on Anzac Day.

A documentary about Elgar, who composed a famous war requiem

Seminal doco on New Zealand’s involvement in the...

A look at the RSA and other organisations The RSA features in this 1940s newsreel