From being just an ordinary guy from Te Puke in the Bay of Plenty, overnight I seemed to become a New Zealand or national personality.
– Godfrey Bowen A look at Country Calendar over the years

A comedy horror film about sheep 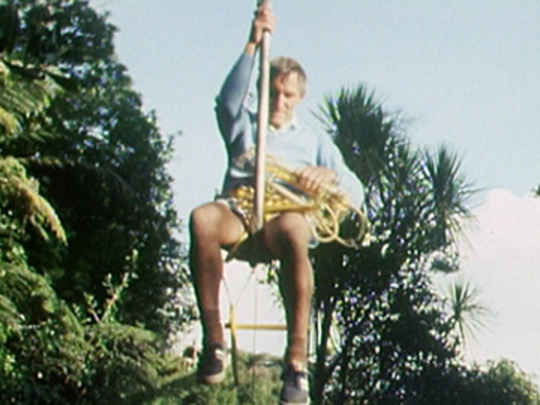 Trailer for a documentary on female shearers