from the album Oxygen of Love (1996)
Add to watchlist
Share

In this sepia-tinted dream, the camera floats across skin and body form, while Emma Paki’s voice drifts above it all. Directed by Armaghan Ballantyne (The Strength of Water), 'Don't Give It Up' was named Best Music Video at the 1996 TV Guide Film and Television Awards. There is a slow-burning power to the song, which Paki wrote and recorded in just one day. It was the final track on Paki's first album Oxygen of Love. Produced by Mark Hart, the Kansas-born member of Crowded House, it garnered nominations for New Zealand's Best Female Vocalist and Best Album of 1997; Paki won the Mana Māori Award.

Oxygen of Love is remarkable. Paki has made perhaps one of the most beautiful albums produced in this country yet. She is a very special talent.
– Metro magazine, 1996 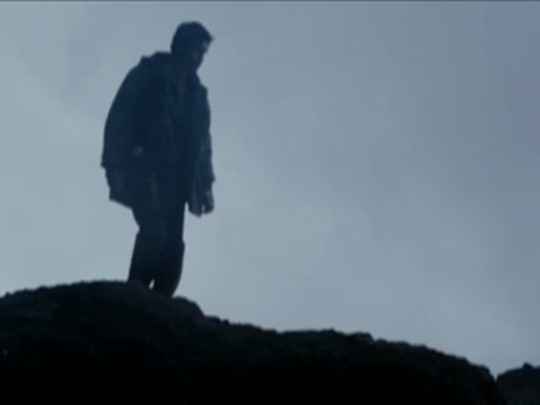 More from a Kiwi female vocalist A little history on waiata Māori