Part one of three from this television special.

Part two of three from this television special.

Part three of three from this television special.

The credits for this television special.

The legendary Emmylou Harris brings a little bit of Nashville to TVNZ’s Auckland studio for her first ever TV special — recorded during a NZ tour in a deal which allowed her to own the international rights. One of country music’s great vocalists and most loved performers, Harris leads her seven piece band through an accomplished set (although banter is in short supply). Highlights include ‘Grievous Angel’ (which she originally recorded with her early mentor Gram Parsons), Bruce Springsteen’s ‘Racing in the Street’ and The Crystals hit ‘He’s A Rebel’.

It’s much nicer to have a crowd of people to play for instead of just the cameras. No offence, Mr Camera Man.
– Emmylou Harris Another famous US country singer performs in NZ 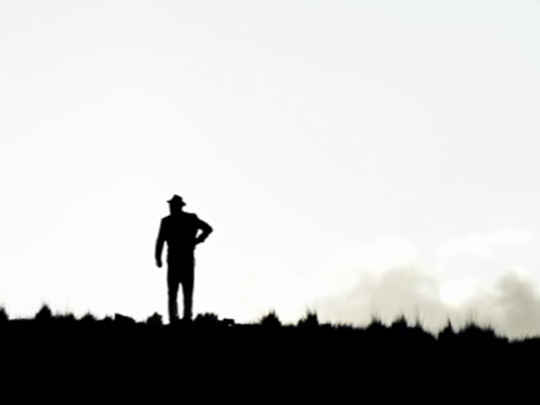 Another visit by a leading international female musician.

Another US country star in NZ