Jim Greenhough profiles Colin 'Pinetree' Meads — NZ rugby’s Player of the Century — who represented his country in 133 matches from 1957 to 1971. He spends a day with the 71-year-old All Black legend on the King Country farm he has worked all his adult life. Meads drenches sheep and muses on rugby as it was, its modern incarnation, and the way new farming methods have changed the provincial game which was once the sport’s backbone. Photographer Peter Bush recalls his years of following and shooting Meads who, he says, has aged like a fine wine.

It was more like a job in what you had to do. Whereas, a gym, you’ll say I’ll go down to the gym for an hour. Whatever. And we’d be cutting scrub for 10 or 12 hours a day - and we used to do that all day and then go for a run at night.
– Colin Meads on his training regime Another rugby star profiled in this series A rampaging Colin Meads scores in this test

Another celebrated NZ man of the land Meads cameos in this short film An earlier programme about Colin Meads

Watch more Meads in clip five of this doco 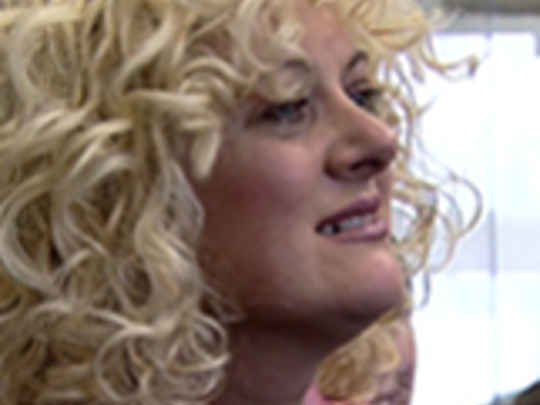 Documentary on another rugby icon