In the lead-up to the 2005 general election, politicians were ripe for the picking in the third season of sketch show Facelift. Prime Minister Helen Clark faces off against National leader Don Brash in a television debate, with an "electrifying" take on audience participation. Makeup and prosthetics enhance the caricatures of Kiwi stars, from Mark Sainsbury's enormous moustache to Paul Holmes' nose. Cohen Holloway features as John Campbell (plus other characters). This third series was nominated for Best Comedy Programme at the 2006 New Zealand Screen Awards.

Ah yeah, I’m so sick of Don introducing me as "my wife from Singapore". People think my name is From Singapore.
– Don Brash's wife Je Lan complains with fellow politicians' spouses Features more of television's The Worm 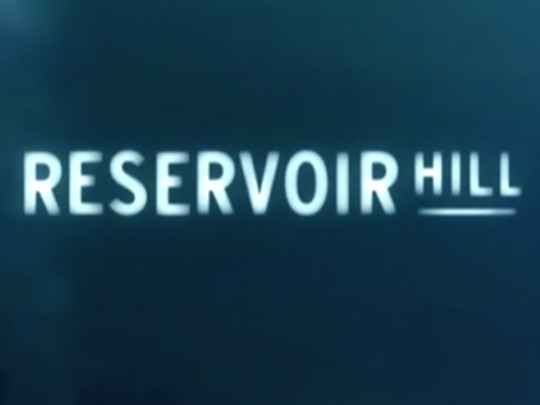