Tauranga's Tarnished Frocks and Divas show encourages all women over 40 to step into the limelight. Since it began in 2005, the biennial festival has helped to empower and build the confidence of women from across Aotearoa, as they take part in a runway show where they give it their all onstage. With music by the show's presenters Annie Crummer and Jackie Clarke, this feature-length documentary follows the story of the festival and the sometimes emotional stories of the ladies who make it so special. An array of intricate handcrafted costumes (including some extraordinary headpieces) are on display as the divas hit the catwalk.

When women who have never done it before take that step, it's just the most amazing feeling.
– Presenter Jackie Clarke on first-time divas taking the stage 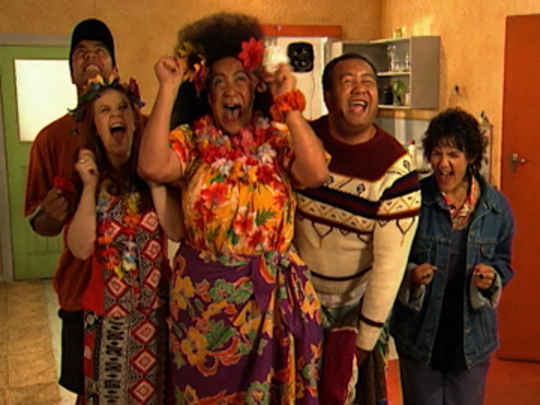 Presenter Jackie Clarke acted in this

Annie Crummer gets an episode in this radio show 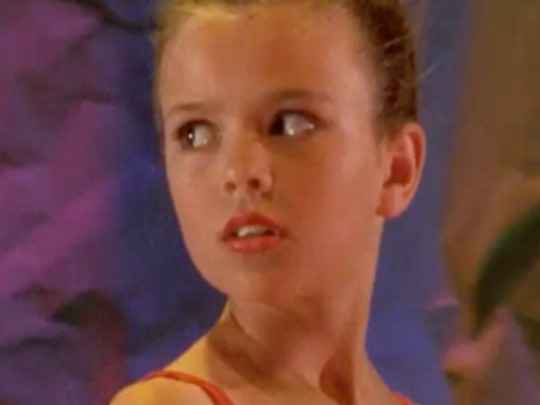 A dancer suffering from stage fright Singer Jackie Clarke performed in this