“It’s not just a game. It’s a way of life”. This short film travels to the Central Otago town of Naseby: a rare bastion where the sport of curling is still practised on natural ice. But warmer winters may end the tradition. In their woollen 'tams' the southern ice men competing for NZ’s oldest sporting trophy provide a unique perspective on climate change. Made by Rachael Patching and Roland Kahurangi as part of Otago University’s science communication masters, the award-winning doco screened at Wildscreen and Banff film festivals.

Gone Curling, awarded a Special Jury Mention, was quirky, unexpected … and a heartfelt homage to a sport from times gone by. It also featured the best hats of any film we saw!
– 2012 Banff jury member Cindy Witten 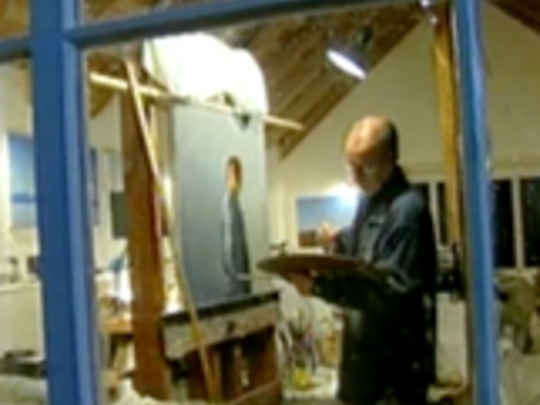