This episode from the TV3 series of mini World War I stories looks at Harold Gillies and Henry Pickerill, two pioneers of plastic surgery who grafted “new hope onto despair” for soldiers whose faces had been demolished by war. The short details new methods the pair developed at Sidcup in England, a specialist unit set up by Gilles. It conveys the bravery of the surgeons and nurses in the face of appalling injuries, as well as the courage and “unquenchable optimism” of the patients. Presented by Hilary Barry, Great War Stories screened during 3 News.

‘Don’t worry Sonny, you’ll be alright and have as good as face as most of us before we’re finished with you’, Captain Gillies would say. And the poor huddle of splints and bandages that had once been a handsome guardsman would believe him and try to shake off his blank despair.
– A nurse recounts Harold Gillie's bedside manner A 2009 documentary on Gillies and Pickerill 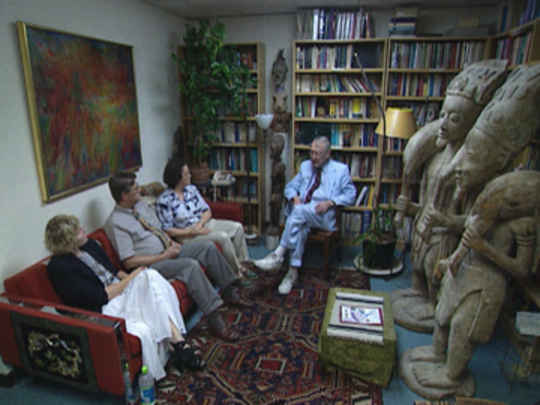 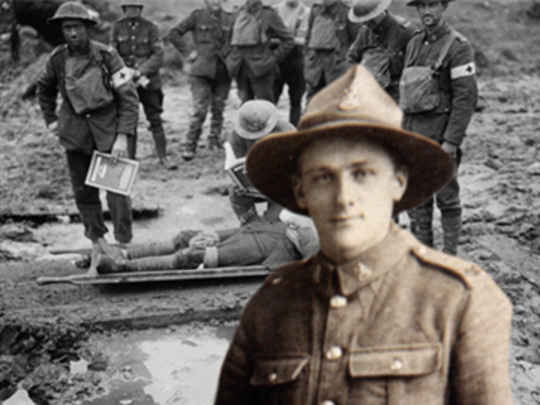