Heartland host Gary McCormick finds himself in the middle of a local conflict when he visits Port Chalmers in early 1993. Port Otago Limited is working on a major port development project, which includes excavations on Observation Hill, and reclamations in Carey's Bay. Many locals are opposed to the project and tensions are running high. Local residents interviewed for the programme include celebrated artist Ralph Hotere and former Port Chalmers mayor Sir John Thorn. McCormick also visits Hotere's art studio, and talks to a boat watcher, who takes photos of boats entering and leaving the bay.

I think it's always been an artists' enclave. I think originally artists came here and stayed here because it's so beautiful. The harbour itself is stunning.
– Adele Woolley on artists finding inspiration in Port Chalmers Another documentary about artist Ralph Hotere 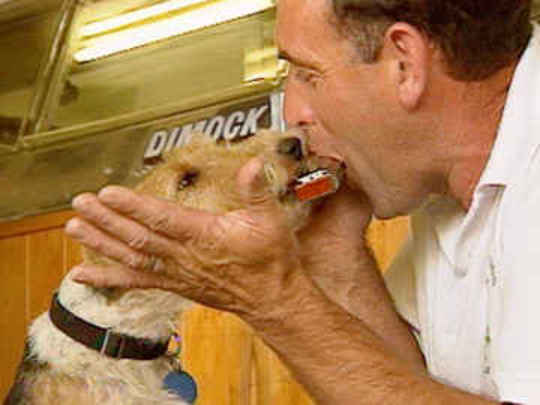 Another episode from this popular series Heartland episode on nearby Dunedin