This dawn concert featuring Kiri Te Kanawa was part of a 30-hour live special, that included 80+ countries ringing in the millennium. The famed soprano performed with the 90-piece New Zealand Symphony Orchestra, and the Waihirere Māori Club. The concert took place in Te Kanawa's hometown of Gisborne — the first place in the world to see the sun — with the sunrise timed beautifully to her rendition of 'Morgen!', composed by Richard Strauss. The BBC planned to live-feed three songs from Aotearoa to the world, but spontaneously kept extending the broadcast, as producer Richard Hansen details here.

Over the 48 hours following Kiri's performance, she's said to have sold 14 million albums worldwide.
– Producer Richard Hansen, in his backgrounder 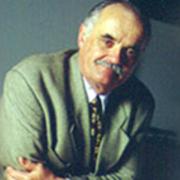 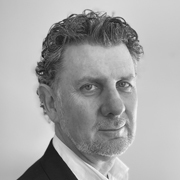 A series celebrating New Zealand in the millennium Dame Kiri Te Kanawa is discussed in this episode