Former Blam Blam Blam, Front Lawn and Mutton Birds member, Don McGlashan takes time out from making his first solo album to talk about songwriting in this episode from a series made for high school music students. McGlashan is passionate in exhorting his audience to write their own songs and make their own voices heard. Acoustic versions of his classic 'Dominion Road' (written about a neighbouring street) and another Mutton Birds number 'White Valiant' (based on a dream) underline his enthusiasm for writing about immediate surroundings, not faraway places. 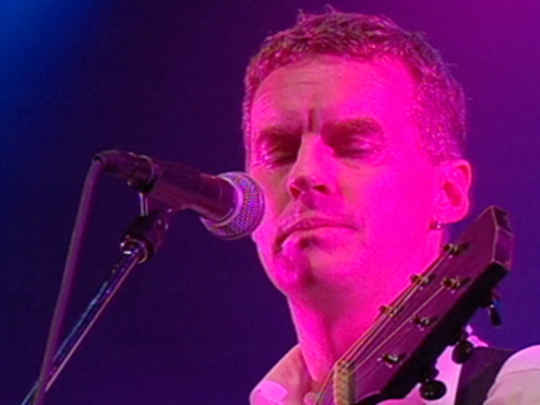 The music video for ‘Dominion Road’

A song penned by Don McGlashan One of Don McGlashan's collaborators Interview with Don McGlashan from the same era A solo track by Don McGlashan