from the album Old Skool Prankstas (1994)
Add to watchlist
Share

Following the number one success of their debut single 'Hip Hop Holiday' in 1994, 3 The Hard Way returned to the New Zealand singles charts later that year with 'Many Rivers'. The video sees the group visit rugged Piha beach and Auckland city spots, including iconic K Road. Joining them on vocals are Sulata and Cherie. The track, which takes its chorus from Jimmy Cliff classic 'Many Rivers to Cross', made it into the Top 10. It was included as the third track on 3 The Hard Way's 1994 debut album, Old Skool Prankstas.

We also see the trio in their natural habitat – wandering K Road at night. It’s like a roll call of dearly departed K Road retail establishments – Deka, Rendalls, Modern Bags and there was even once a Hannahs.
– Robyn Gallagher describing the video for Many Rivers, 5000 Ways to Love You website, 3 April 2013 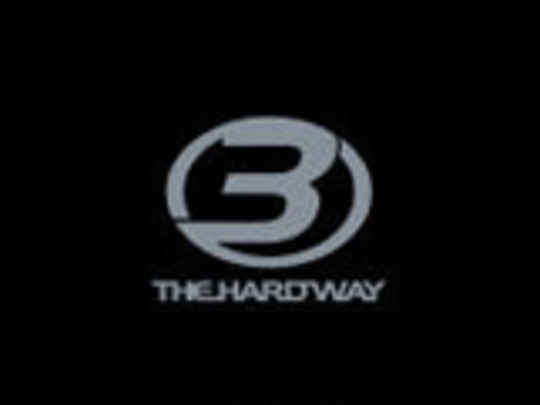 Another hit track from the mid 90s

Drama about life on K' Road More from 3 The Hard Way More music from the mid 90s