As part of a series marking NZ On Air's 30th birthday, this video looks back at Bic Runga song 'Suddenly Strange'. It was released in 1997, when music videos were crucial to an artist finding an audience, and when NZ music was still finding its unique voice. Fashion designer Kate Sylvester reflects that the video "captures an amazing time" of creativity in Kiwi culture. Her partner, Wayne Conway, who directed the video, talks about how Runga's stripped-back music paralleled 1990s trends in NZ fashion; and Bic Runga talks about how, for a musician, videos always involve "a leap of faith".

...in the early 90s everything was really pared back, kind of stripping away all the fluff I suppose. With Bic Runga's music, she was trying to do the same thing — she was getting rid of the overproduction and she was just taking it back to the bare bones. And that was really very similar to what was going on in fashion.
– Wayne Conway, who directed the music video for 'Sudddenly Strange' 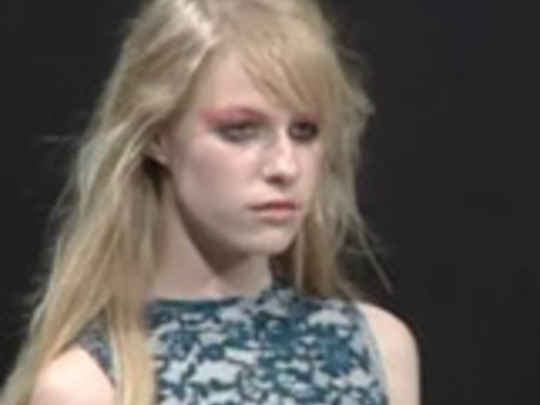 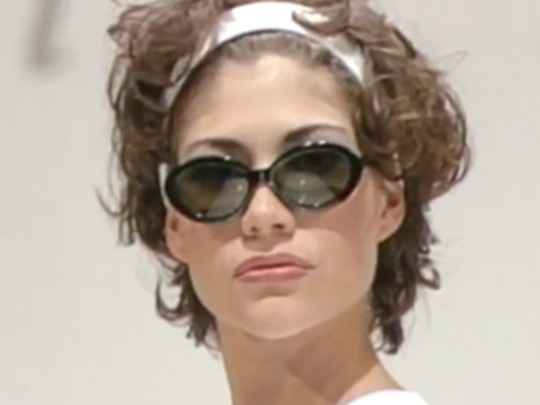