In 2001 Meng Foon was the only serving New Zealand mayor to speak fluent Māori and Cantonese — and that was still the case when this documentary was made in 2013. Foon campaigns for a fifth term as mayor of Gisborne, appearing on local radio shows, door knocking and travelling long distances to connect with locals in small towns. Foon and his family talk about their Chinese heritage, and Foon reveals a lesser-known musical talent. Foon cultivated a deep relationship with the large Māori community in the Tairāwhiti district. In 2019 he resigned after 18 years as mayor.

How's that my bro? Ka pai?
– Mayor and sometime singer/composer Meng Foon asks about his performance A Chinese/Kiwi family talk about racism

Guide to the Chinese Zodiac 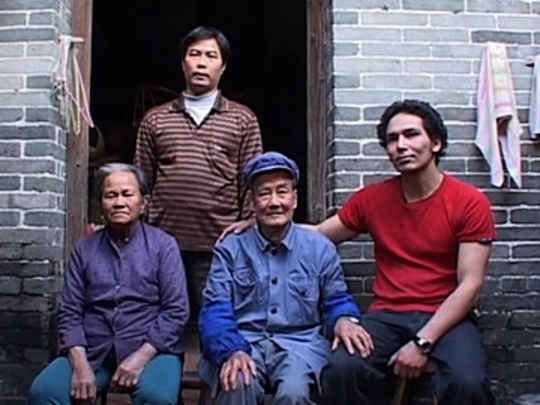