Another Neil Finn-penned hit for the Enz Neil Finn talks about this song 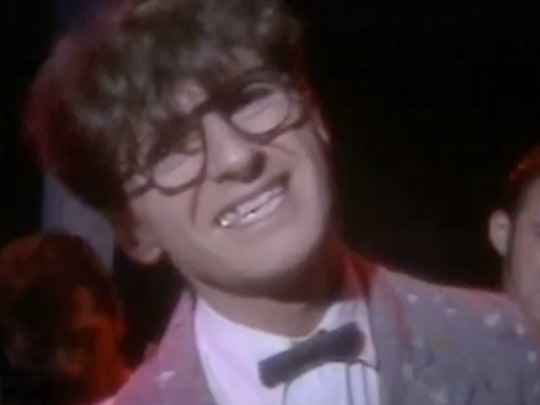 Another song from the Waiata album

Documentary on the Finn brothers A song from the previous Split Enz album