Open Door is series where community projects team up with Morningside Productions and TV3 to tell their stories. This episode looks at Rotorua's Wingspan, where the art of falconry is being used to train, breed and rehabilitate kārearea and other birds of prey. The $20 note icon can fly at speeds over 100kph, as spectacularly demonstrated in a public show when a falcon hunts down a finch. But habitat loss, vulnerable nests and being shot at, means there are less than 8,000 falcons left — a threatened status that the Wingspan project is working at changing.

We train these birds to be able to give them fitness and hunting skills so that when we release them back into the wild, they survive.
– Wingspan manager Debbie Stewart Open Door was a unique form of... Another wildlife sanctuary on Open Door 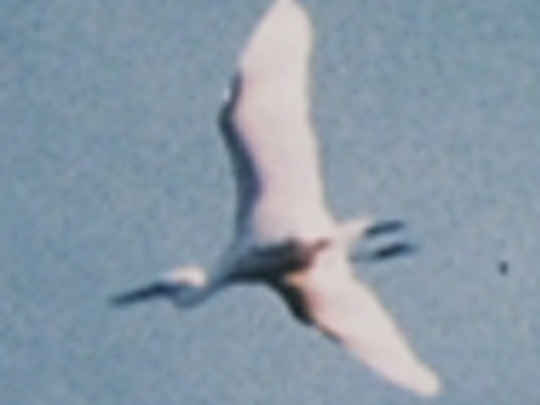