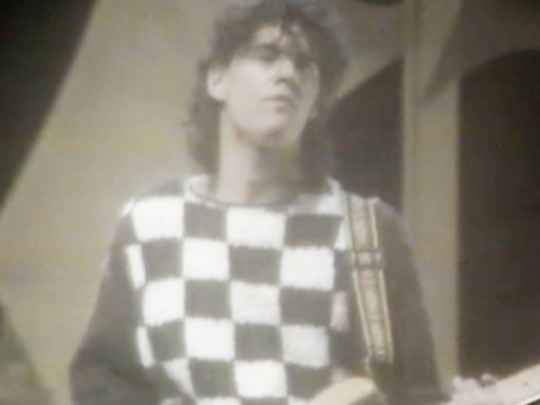 A later era of polar adventuring Another TVNZ music video from 1985

A Fagan-penned song on another adventurer