In the first excerpt from this programme, Phillip Patston tells us the true story of Christmas. Produced with funding from Māori Television and Te Māngai Pāho 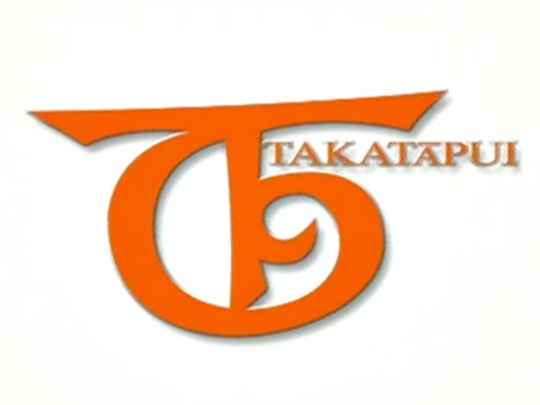 A Christmas special from Attitude

The Takatāpui team turn up to promote their show Santa Parade from the 1980s