In 1881, after being met by the pa's children holding white feathers of peace, invading constabulary ended Te Whiti and Tohu's passive resistance at Parihaka in Taranaki. One of the darkest episodes of the NZ Wars, it was revisited in this documentary made by Paora Joseph. The film follows another group of Taranaki children undertaking an emotional, modern-day pilgrimage to the South Island jails where their ancestors were exiled and forced to labour. Footage of their hikoi is interwoven with their poetry, song, art and narration.

While it recounts days of darkness, Tatarakihi – the Children of Parihaka carries a sense of restoration and hope, and I hope it enables continued dialogue for understanding and mutual respect of both Maori and Pakeha in the New Zealand we know today.
– Producer/director Paora Joseph Thanks to the New Zealand Film Commission. Documentary about the land wars in Taranaki

Another child’s experience from the Taranaki land wars 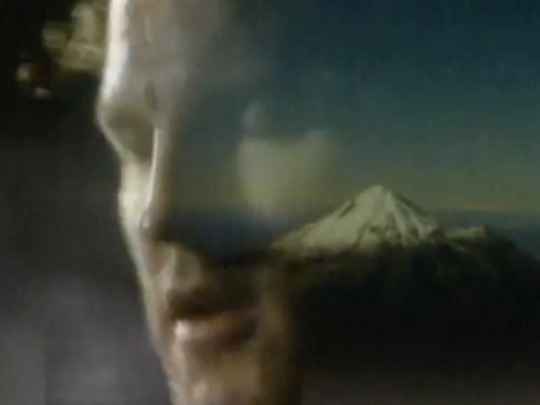 A song inspired by Parihaka

More ancestors of Pacifists go on a journey of rediscovery Another documentary produced by Gaylene Preston <!-- Start NZ On Screen - Tātarakihi - The Children of Parihaka - Badge --> <a href="https://www.nzonscreen.com/title/tatarakihi-the-children-of-parihaka-2012" > <img src="https://www.nzonscreen.com/content/badges/tatarakihi-the-children-of-parihaka-2012.horizontal-badge.jpg" width="330" height="90" alt="Tātarakihi - The Children of Parihaka" /></a>