Beloved comedian and entertainer Billy T James tells the story of his 1989 heart transplant operation at Greenlane Hospital, and his subsequent recovery. Much of the documentary was shot at Greenlane — sometimes even from bed, as Billy reenacts his operation. Also featured are five other patients who he became close to, over the months while they waited for their hearts. Billy would die in August 1991, after contracting a cold which weakened his heart. A collection of classic skits from the Billy T James Show Documentary from 1970 on avoiding heart disease 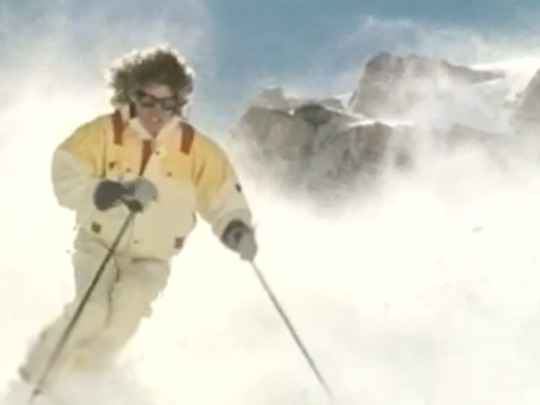 Trailer for a feature documentary about Billy T