A colonial widow, recently arrived in New Zealand from England, answers an advertisement from a stoic settler for a wife. They agree to an arrangement. Later Mrs Brown forms an attachment to their Māori servant girl Atawhai, and slowly learns the secret behind her presence. Written by playwright April Phillips (who also plays Mrs Brown) this short film was directed by Christchurch theatre director Craig Hutchison. It was filmed at Wellington's Nairn Street Cottage. ‘Utu Pihikete’ was a derogatory term for half-caste children, meaning “paid for in biscuits”.

She's half of you ... you owe her.
– Beth Brown (April Phillips) to Tom Brown (Steven Ray) The travails of another colonial woman 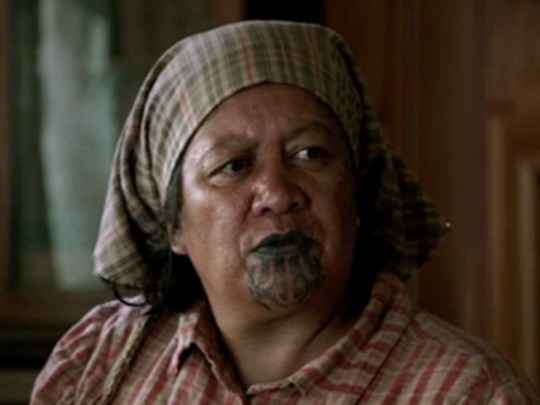 April Phillips also wrote and starred in this Another short film with music by Tane Upjohn-Beatson