Part one of three from this full length episode (for viewers within New Zealand only).

Part two of three from this full length episode (for viewers within New Zealand only).

Part three of three from this full length episode (for viewers within New Zealand only).

This first episode in the second series made about “South Auckland’s finest singer”, Wayne Anderson, sees his career at a crossroads. Poor sales have torpedoed his breakthrough concert at Sky City and his manager, Orlando, is preoccupied with his new job at a car park. Still, there’s a gig at Acacia Cove — the most glamorous venue on the rest home circuit; and Wayne is now getting styling advice from Faye (a fellow member of the Elvis Presley Fan Club). Even more exciting is the prospect of taking his music to Manukau with his own radio station.

Being the kind of entertainer that I am, I like to make sure everything is done correctly 100% - and that even includes something
– Wayne Anderson Wayne Anderson is a man out of time. His three and a... 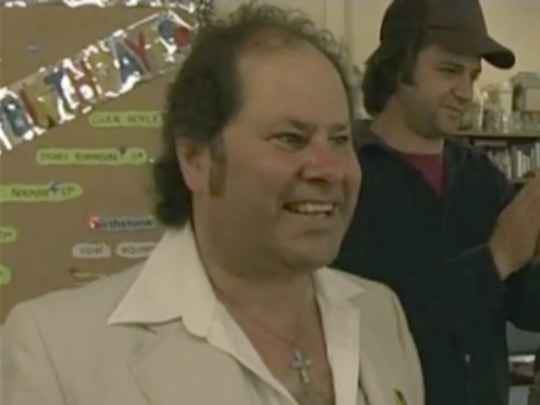